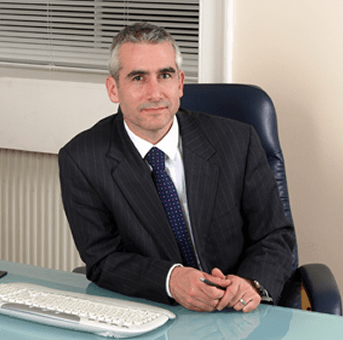 He gained the Diploma of Laryngology and Otology in 2002 and the Intercollegiate Fellowship of the Royal College of Surgeons FRCS (ORL-HNS) in 2007.

On returning from the USA he was awarded the Royal College of Surgeons Post-CCT Fellowship in Laryngology, based at the Royal National Throat, Nose and Ear Hospital. Here he developed advanced skills in the management of voice, airway and swallowing disorders. He also established the National Laryngology Research Network.

He is currently Consultant ENT Head and Neck Surgeon at Charing Cross and St Mary’s Hospitals – the UK’s first Academic Health Science Centre and a major London cancer centre. He is also a member of the adult airway team at the National Centre for Airway Reconstruction and Honorary Surgeon at the Royal National Throat, Nose and Ear Hospital.

He has published over 20 academic papers and a book chapter, teaches on a number of national and international courses and is an Honorary Senior Lecturer at Imperial College Medical School. He is also a faculty member of the Royal College of Surgeons e-learning programme and an Examiner for MB, BS.

MRCS – Member of the Royal College of Surgeons of England, 2001

FRCS (ORL-HNS) – Fellow of the Royal College of Surgeons of England (Otorhinolaryngology-Head and Neck Surgery), 2007

Member of British Association of Endocrine and Thyroid Surgeons (BAETS)

Member of British Association of Head and Neck Oncologists (BAHNO)